Throughout his career, Attorney deMello has built a strong reputation for his integrity, tenacity, and competence within the legal community. He is actively involved in Massachusetts legal professional organizations including the Massachusetts Academy of Trial Attorneys and Massachusetts Chapter of the National Association of Elder Law Attorneys (NAELA). He previously served as President of the Taunton Bar Association.

Attorney deMello is fluent in Portuguese and serves the Portuguese-speaking community of Southeastern Massachusetts. He is proud of his Portuguese heritage and is strongly involved in the Portuguese community and preservation of Portuguese culture. He is a founding member and first president of the Portuguese-American Bar Association. He has served as the State Council President and Taunton Chapter President of the Prince Henry Society of Massachusetts and was awarded the Person of the Year Award by the organization. He is an active member of the Holy Ghost Society of East Taunton, a Portuguese cultural and religious non-profit organization. He served as the First Chairman/President of the International Sister Cities Program between Taunton and Angra, Terceira, Portugal, and participated as a member in the Commission for Justice Across the Atlantic, an international organization promoting the discussion of legal issues between the United States and Portugal.

A longtime, passionate advocate for the Americans with Disabilities Act, Attorney deMello has used his legal expertise to fight for the rights of people living with disabilities. In 2001, Attorney deMello, along with Attorney Miles Herman, filed a federal lawsuit in Boston that resulted in sweeping accessibility improvements, including the installation of elevators, wheelchair ramps, and accessible bathrooms, to court buildings throughout Bristol County. He received an award from the Muscular Dystrophy Association for his advocacy work. He has continued to fight for improved accessibility for people with disabilities, filing a federal lawsuit against the City of Taunton in 2011 on behalf of his client for improvements to sidewalks and crosswalks throughout the city. 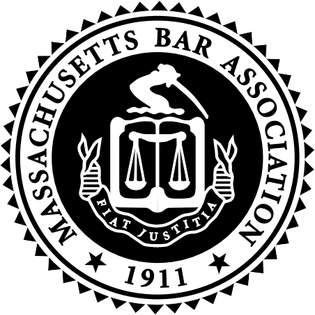